The former director of the National Corporation for Radio and Television Broadcasting, Abdelmalek Houyou, died this Friday morning at the age of 79, due to a terminal illness, according to what his relatives revealed.

The late, born in 1942 in the province of Laghouat, began his career as an engineer in the technical directorate of the Algerian Television Corporation, after which he held several positions at the head of public institutions, the first of which was the Director General of the National Corporation for Radio and Television Broadcasting in Bouzareah immediately after the establishment of this institution on July 1, 1986, and then as a central director in charge of audio-visual at the Ministry of Communication to head again in 1998 the National Corporation for Radio and Television Broadcasting.

In 2016, the deceased, father of five, was appointed as a member of the Audiovisual Regulatory Authority as its general secretary before retiring from work in 2017. 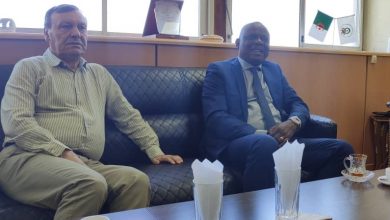 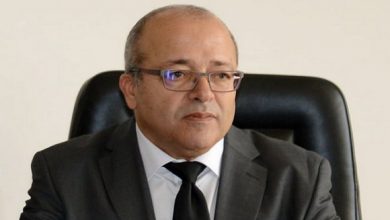 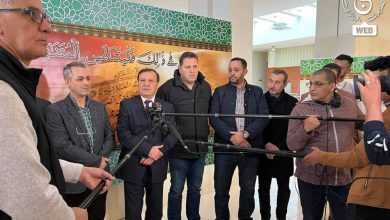 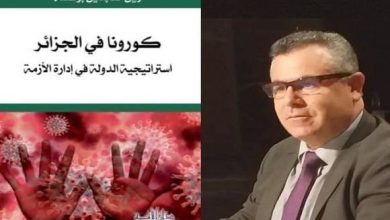