On this occasion, Mr. Lounakel thanked the Director of the Quran channel and all the crew of the channel for the furnished efforts and the achievement of positive result, and the success of the two competitions in this edition and previous editions.

Taj El Quran program aired in the Quran Channel number 5 during each Ramadan is a blessed building block that serves the Holy Quran. The programs in their eleventh edition are supervised by specialized readers who are well versed in the reciting Quran rules and ways of performing.

Taj El Quran show is keen to host scholars; to introduce them to people, publish their scientific biographies, and then honor them.

The competition show “Hadi El Arwah” is broadcasted on the fifth channel of the Holy Qura, is the first Algerian television program for religious chant and religious art, and since the start of its broadcast, it has been able to stand out many artistic names, this program follows professional standards and graduated from it many religious chanters whom have become real stars.

After six editions of” Hadi El Arwah “, 2022 edition will be an opportunity for the audience to  discover new voices and refined talents in religious art based on the purposeful and refined words. 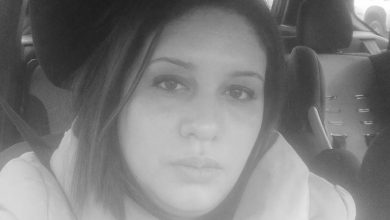 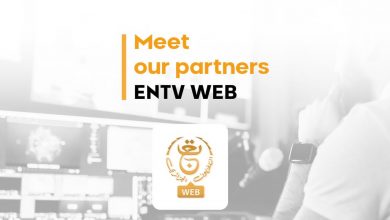 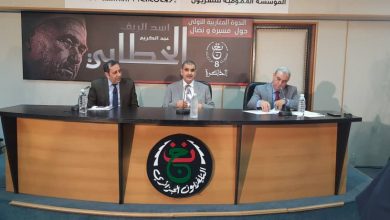 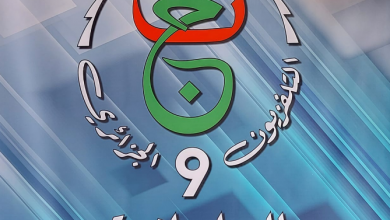