In commemoration of the extension of sovereignty over radio and television, the starting signal was given in the filming of the series Ezoran.

The series is historical in Arabic and Tamazight, produced by Algerian television in preparation for Ramadan 2023.

The starting signal was given in Bejaia, in the presence of citizens and under the supervision of the executives of the Public Television Corporation and the local authorities.

The work brings together a group of senior actors such. 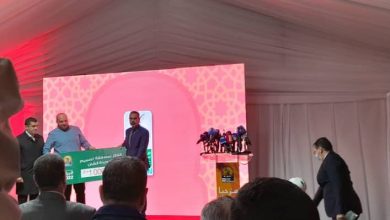 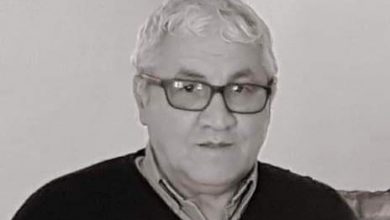 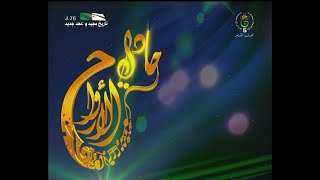